94th Board Meeting in Tallinn

38 out of 41 Board members together with Mr Giorgio Checcacci (Chair of the Professional Conduct Committee) and Mr Maarten Nollen (member of the Editorial Committee) attended the 94th Board meeting in Tallinn (EE). The minutes of the 93rd Board Meeting were adopted with minor amendments raised at the meeting. The Treasurer announced a more positive balance than expected before and satisfactory financial results for 2016. As initiated by the President, Board exchanged points of view on how to change EQE. Mr Mercer on behalf of the Reporting Group presented to Board one proposal of reduction of the size of Council, as well as an alternative proposal suggested by Mr Laurent Nuss (FR). The positions of the member states have been mostly in favour of Proposal 1 developed by the Reporting Group. The Reporting Group discussion was carried on by Mr Francis Leyder on implementing electronic ballots by Council. Ms Marjut Honkasalo, on behalf of Mr Antero Virkkala (Chair of the Online Communication Committee), briefed Board on the problems arising from eDrex, i. e. the electronic Druckexemplar generated by the EPO by means of OCR. Mr Simon Wright (Secretary of the Biotech Committee) presented a report about the latest development such as the amicus curiae letter in the Ariosa v Sequenom case and gave an overview on national laws on nucleic acid sequences. Mr Maarten Nollen of the Editorial Committee gave a presentation on the communication programme and on the epi communication plans using the epi website and epi Information. Then, a short update on CSP (Candidate Support Project) by Ms Mihaela Teodorescu underlining a high passing rate for the EQE 2015 was followed by Mr Giorgio Checcacci’s report on the recent PCC meeting from 9th March in Munich and his information about the current status of ongoing PCC projects (UPC Code of Conduct, Revision of Code of Conduct, CPE). Finally, Mr Paolo Rambelli (Chair of the Professional Education Committee) informed Board about the upcoming signature of the Memorandum of Understanding between EPO and epi and presented the Guidelines2day/Art. 84 EPC Roadshow in 2016 and 2017. Finally, Mr Peter Thomsen (CH) on behalf of the Swiss delegation presented a proposal of amendment of the epi decision on the use of professional titles. 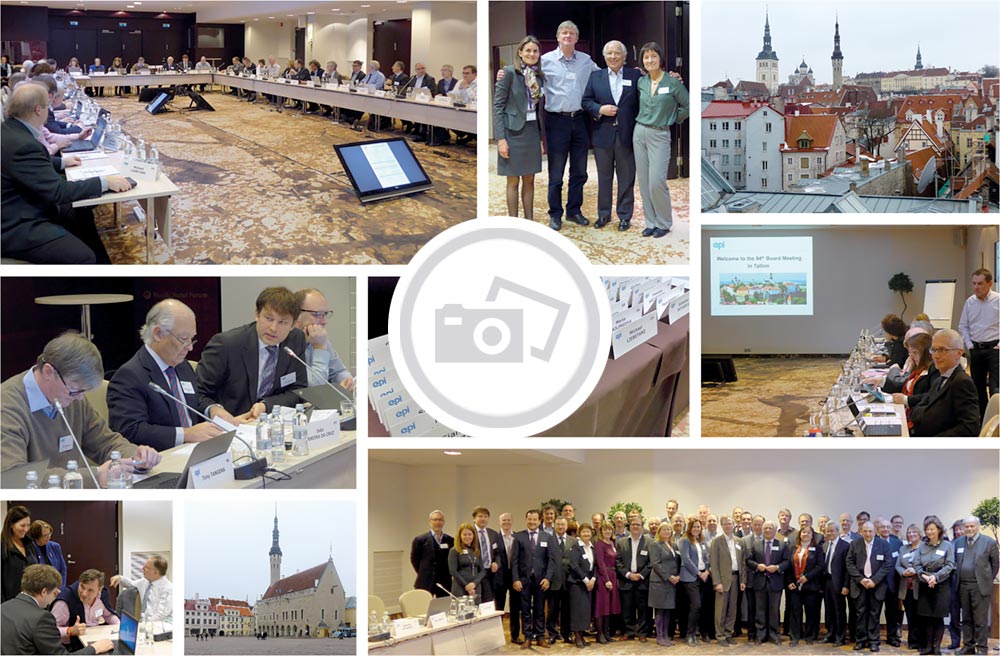