The 95th meeting of epi’s Board took place on 10th September, 2016 in Haarlem (NL). The President opened the meeting by welcoming the Board members. The minutes of the 94th Board Meeting were adopted with minor amendments. The Secretary General, Mr Pereira da Cruz, on behalf of Mr Markus Müller (Chair of the Electoral Committee), briefed Board about the next Council elections and on the ongoing Belgium vote on the split constituency, which resulted on a change from non-unitary to unitary. Mr Boff informed the Board about an ongoing user consultation launched by the EPO on fee payments. The EPO Finances Committee will draft a response to the consultation which will be further communicated to all epi members. After a discussion on the Brexit led by Mr Chris Mercer and Mr Jim Boff, Board agreed to send a letter to the EU Council on the occasion of the forthcoming Competitiveness Council scheduled for next 29th September, expressing the epi views on the UPC/UP ratification and implementation. Mr Durán-Moya and Mr Leyder, on behalf of the Reporting Group, presented to Board some working recommendations for Presidium, Board and Council as well as proposals to implement electronic voting for Council decisions. The President updated the Board about the ongoing reform of the EQE. Mr Leyder, as Chair of the EPPC, gave a presentation on EPO prosecution focused on the 3-speed system.

The Board meeting was followed by an official reception and dinner on Saturday with guests and IP experts from the Netherlands. 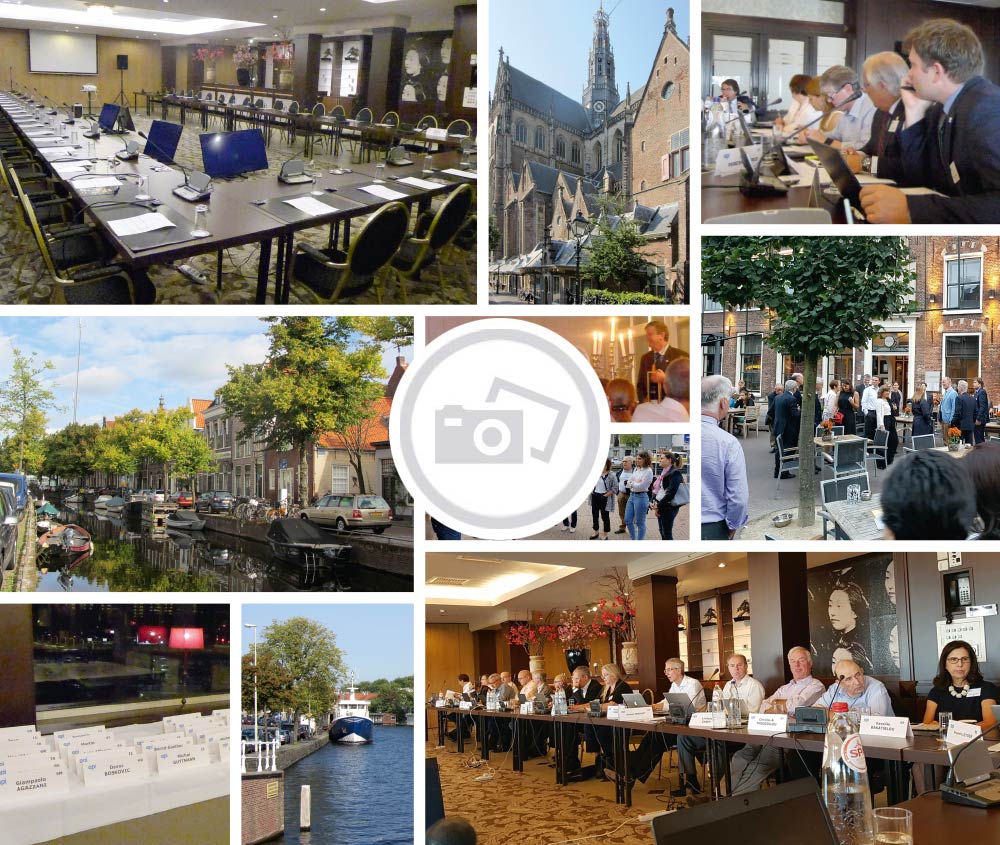