On 27 November 2018, Marcus Müller (Chairman of EPO board of appeal 3.3.02) and Cees Mulder (European patent attorney and professor of European patent law in a global context at Maastricht University) gave a successful Opposition and Appeal seminar in Madrid for an audience of around 60 patent attorneys and patent attorney trainees. The seminar was moderated by Francisco J. Sáez.

The cycle of epi Opposition and Appeal seminars supported by the EPO started in December 2013 in Milano on request of Paolo Rambelli (Chairman PEC). Since then the seminars have been given more than 15 times at various locations all over Europe (including Barcelona, Budapest, Copenhagen, Dublin, Eindhoven, Hamburg, Helsinki, London (2x), Madrid, Munich, Oslo, Rome, Stockholm, Warsaw and Zürich).

The format of the seminar is that Marcus Müller takes the lead in presenting the seminar and that Cees Mulder acts as an aside with questions and remarks. The interaction between the speakers encourages the attendees to also ask questions. This makes the seminars very vivid and stimulating for the audience as well as for the speakers.

In the morning, the seminar focuses on opposition proceedings with topics such as admissibility, extent of and grounds for opposition, late filings, amendments of the European patent and oral proceedings. The afternoon session is devoted to appeal proceeding including a discussion of the new Rules of Procedure of the Boards of Appeal (which will enter into force in January 2020) and how these new Rules of Procedure work out in practice. Other issues that are discussed in the afternoon are, e.g., prohibition of reformatio in peius and petition for review. 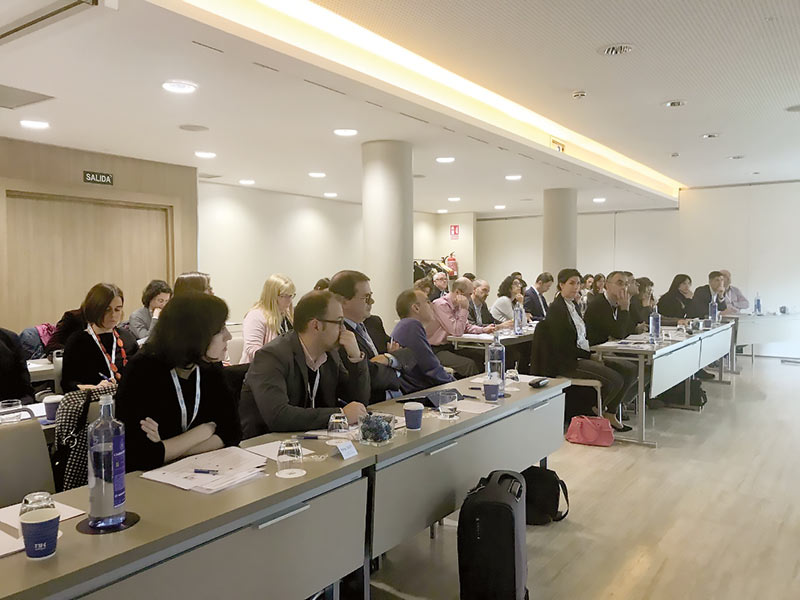 Usually, the seminars are moderated by the local epi PEC member. The epi organises the event in a friendly and professional manner. In 2019 more Opposition and Appeal seminars have been scheduled: EPO in Vienna (5 February), Riga (7 May), Cambridge (25 June) and Hamburg (26 November).

After entry into force of the new Rules of Procedure of the Boards of Appeal, it is the intention of the epi and EPO to continue the cycle of opposition and appeal seminars in 2020 in new cities as well as in previous venues to give patent attorneys insight in the profound impact profound of the new the Rules of Procedure. 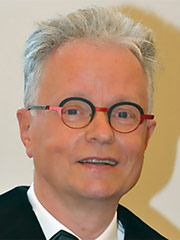 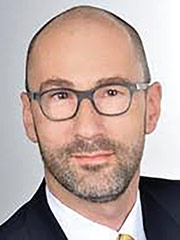 Marcus Müller and Cees Mulder are the authors of the book: "Proceedings Before the European Patent Office - A Practical Guide to Success in Opposition and Appeal". The second edition of the book covering the new Rules of Procedure of the Boards of Appeal, will be issued by Edward Elgar in January 2020.