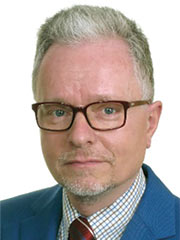 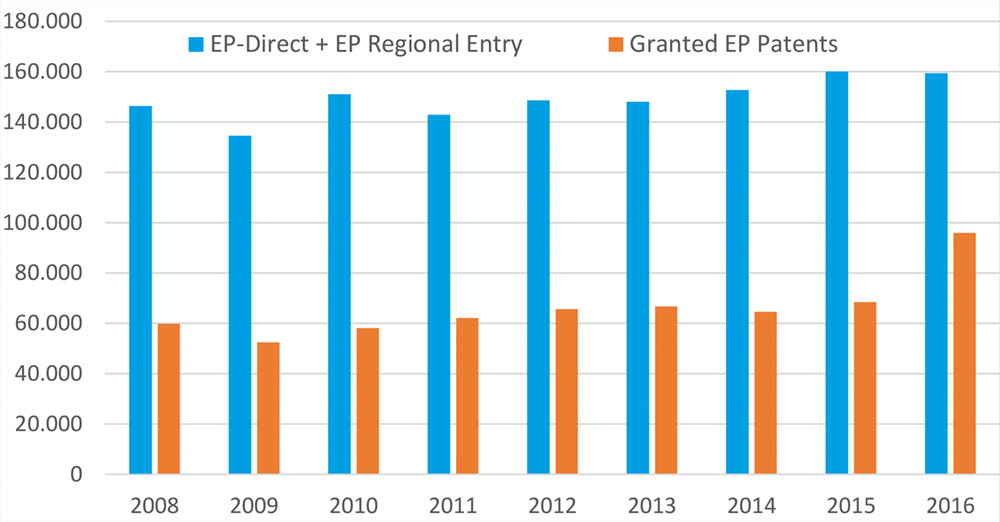 On average, about 4% of the granted European patents is opposed. Figure 2 shows the number of notices of opposition filed annually in the period 2008-2016. In this period, on average about 2,900 oppositions are started every year. Some of these oppositions are inadmissible. Others are withdrawn because, for instance, the proprietor and the opponent have come to a license agreement. 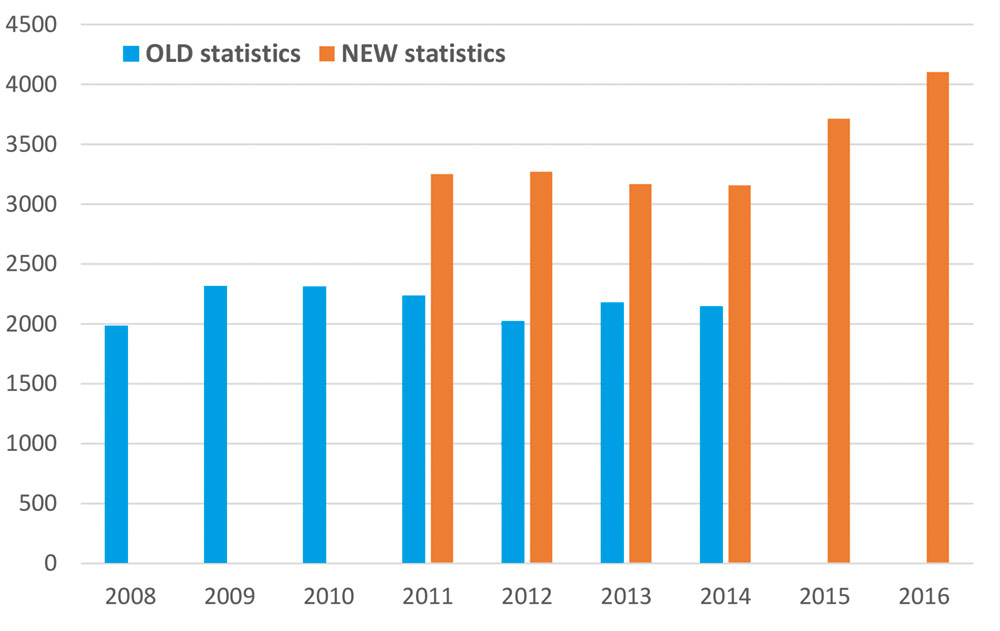 A higher number of decisions may happen in a certain year if there are extra efforts in dealing with opposition cases, for instance because of a backlog.

No explanation about the retroactive change of the statistical method was given in the Annual Report where this happened first (2016 Annual Report).

When asked, EPO Customers Services in its reply letter gave no specific explanation why the number of decisions is suddenly and retroactively higher. In particular, the letter stated:

"In 2015 we changed the parameters selected for representing the outcome of our internal procedures with the aim to offer a better insight into the EPO performance as it affects users. This change accounts for the apparent discrepancies you noticed."

No information was given on what 'parameters' were altered.

After the issuance of the 2017 Annual Report, another query was started to find out the change in the opposition statistics. The EPO now responded with a good explanation of the new statistics.

The above explains the systematically higher level of opposition decisions reported as from 2015 compared to the preceding years.

The author would like to express his gratitude to Heli Pihlajamaa for stimulating discussions during the preparation of the article.