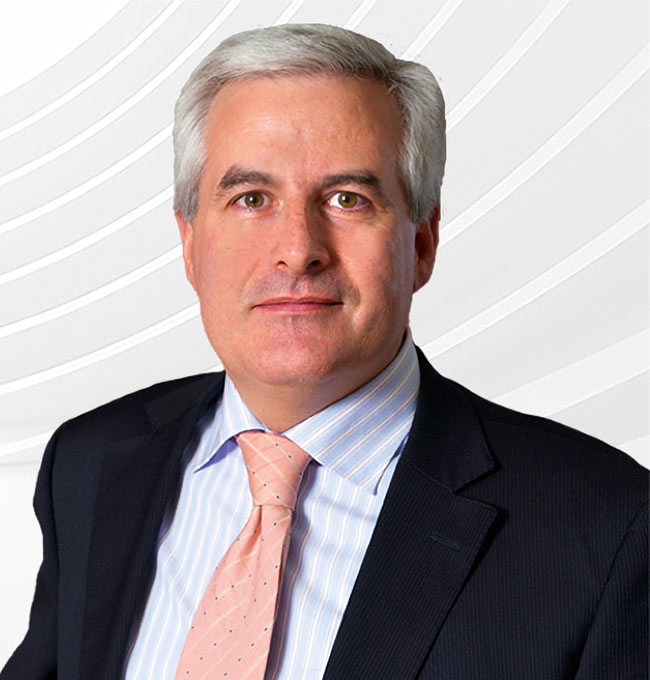 Francisco Bernardo passed away on 31st October 2021, succumbing to an illness that he had suffered from for the past year.

During this time, Francisco battled the illness with optimism, always with the support and care of his wife, his two daughters and the rest of his family and loved ones.

Francisco was 56 years old, with more than 30 of those years being dedicated to the Intellectual Property sector. He held a M. Sc. in Chemistry from the University of Oviedo and he was an examiner at the European Patent Office in The Hague from 1990 to 2001. When he returned to Spain, he headed the PharmaMar Patent Department before founding ABG Patentes in 2003 along with Vicente González (also deceased) and Juan Arias.

Passionate about his work, Francisco was a strong advocate of the IP system and he contributed to its dissemination in Spain by founding the EPI-CEIPI basic training course in European Patent Law in Madrid. His tremendous knowledge and involvement earned him the recognition and respect of the profession both nationally and internationally.

Remarkable in every way, Francisco showed that he knew when to take the lead and when to step back, always showing his commitment to individual talent and development. Throughout his illness and with his characteristic discretion, Francisco closely followed matters involving the firm and the sector until his final days.

Francisco was an educated man with an excellent strategic vision, a person who was rigorous, generous and kind. Without a doubt, at ABG Intellectual Property we have so much to thank him for and we will miss him greatly. We believe that carrying on his legacy and giving the best of ourselves every day is the greatest tribute that we can pay to him.

Note from the editor: this text was posted on the website of the firm where Francisco worked